Get a professional look into the future with our customized horoscope readings. Hey, what's your sign?

Today This week This month

Whether you are an August or a September born Virgo, with the Sun here until 23rd September this is always an important point in any year for you. Your birthday month is the start of a new solar year and with it a chance to push the reset button and this year, this comes with a lot more resources and options. Venus, who last year didn't return to Virgo until October has already been and gone while Mercury, the planet of communication and smart thinking and your ruling planet left in the closing days of August. In the first 10 days of your birthday month and new solar year, you already had heart and mind on the same page, aware of what you want from the coming year and how to walk the talk. However, the Sun is not on his own with Mars, the planet of passion and the warrior planet of the cosmos making his first visit to Virgo in nearly two years. As well as fuelling your passions, drive, warrior and competitive spirit before leaving on 15th September, Mars has brought you to the start of a new Mars cycle and the endless possibilities it holds. The Sun's departure on 23rd September will bring your birthday month to a close but by then, you will be ready to face the future. Meanwhile, as the planets leave Virgo they are following Venus into your income sector, where her return last month is already turning into a game changer. It was less that Venus returned to begin the most potentially lucrative weeks of the year and more when she returned. Venus returned just six days before the first Full Moon in your work sector in over a decade with lucky Jupiter here and just as the dwarf planet Ceres and North Node were moving into an alignment on the career front. Until Mercury leaves your income sector in November, planets across the income, work and career fronts will become a tighter unit. Venus won't stay around for all of that, returning to your communication sector on 11th September to begin a mission to give your heart and your relationships a voice.

by your best friend astrologer

SCROLL DOWN TO VIEW ALL OTHER CATEGORIES OF HOROSCOPES!

Previous Next
MORE AROUND THE WEB 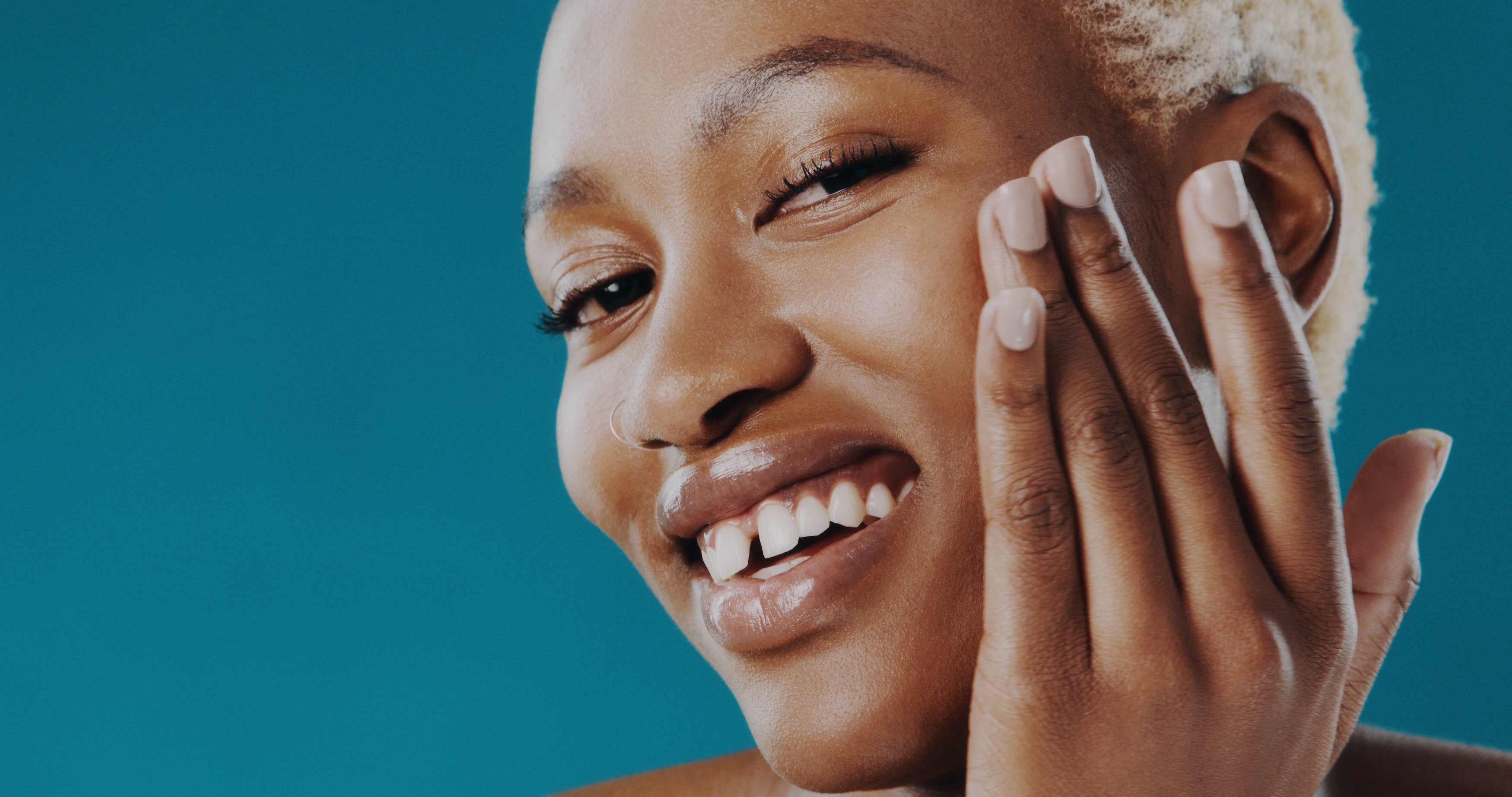 20 Bakuchiol Products for Those Seeking a Gentle Retinol Alternative 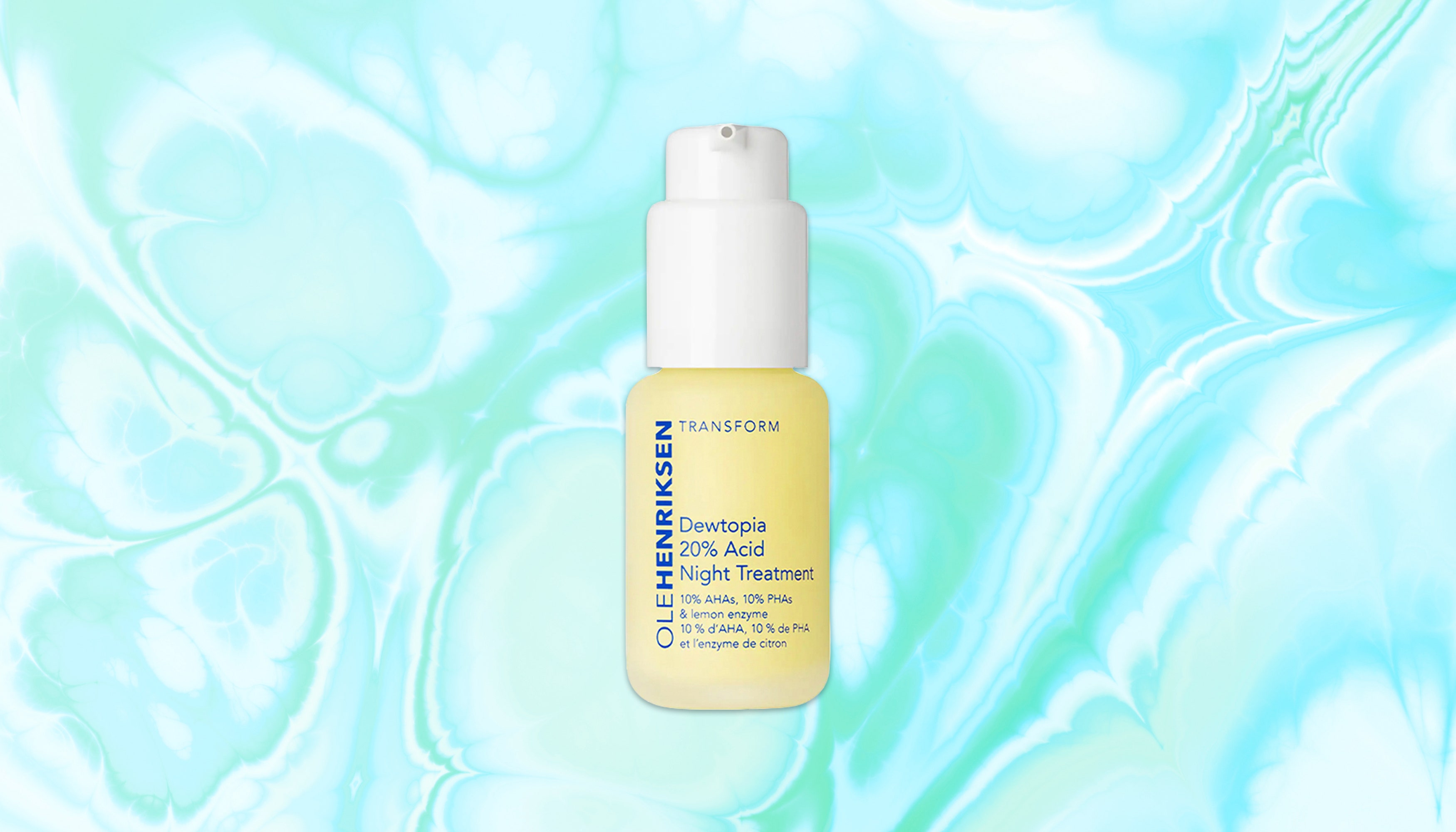 How Does a Manicure Robot Fit Into an Industry Full of Human Nail Technicians?