Get a professional look into the future with our customized horoscope readings. Hey, what's your sign?

Today This week This month

While Saturn spent over two months in your relationship sector last year and has been back since December, this is the first time that he has been here during your birthday month in three decades. With Saturn in your relationship sector until 2023 and Jupiter having retrograded back in during the closing days of July, an already important year on the relationship front has just become even more important. As was the case for Venus and Mars as they moved through Leo, the Sun's clash with both Saturn and Jupiter will highlight any balance issues between your personal and relationship needs. It is less that there are relationship challenges and more that in a year that is all about your relationships, the planets moving through Leo are acting as advocates, making sure your own needs aren't forgotten. This will leave you with a better sense of what you want from your relationships and what they need from you. What you have this month that you didn't last month is communication support with Mercury, the planet of communication in Leo until 12th August and Venus, the planet of love returning to your communication sector on 16th August. Venus is just the first planet to return to your communication sector, kicking off months of friendly support for Jupiter and Saturn on the relationship front. Meanwhile, the Sun and Mercury will also spend a lot of their time at a friendly aspect to Chiron and the dwarf planet Eris in an adventurous part of your chart and to the asteroid Juno and the South Node in a fun, playful, romantic and creatively charged part. This will create the right balance between work and play during what will also be a good month across the income, work and career fronts. This is being driven by the planets on the income front with those on the job and career fronts providing support.

by your best friend astrologer

SCROLL DOWN TO VIEW ALL OTHER CATEGORIES OF HOROSCOPES!

Previous Next
MORE AROUND THE WEB 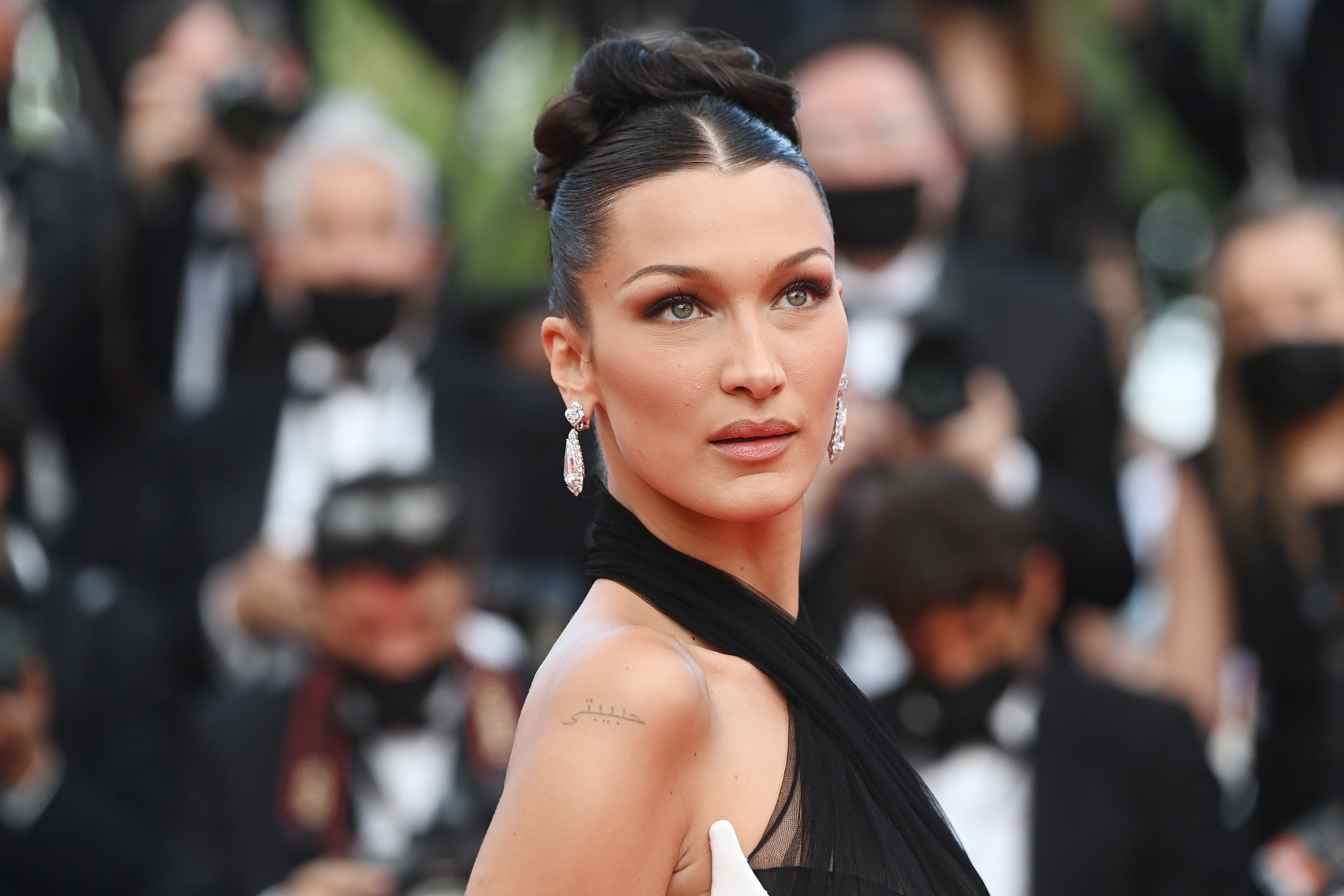 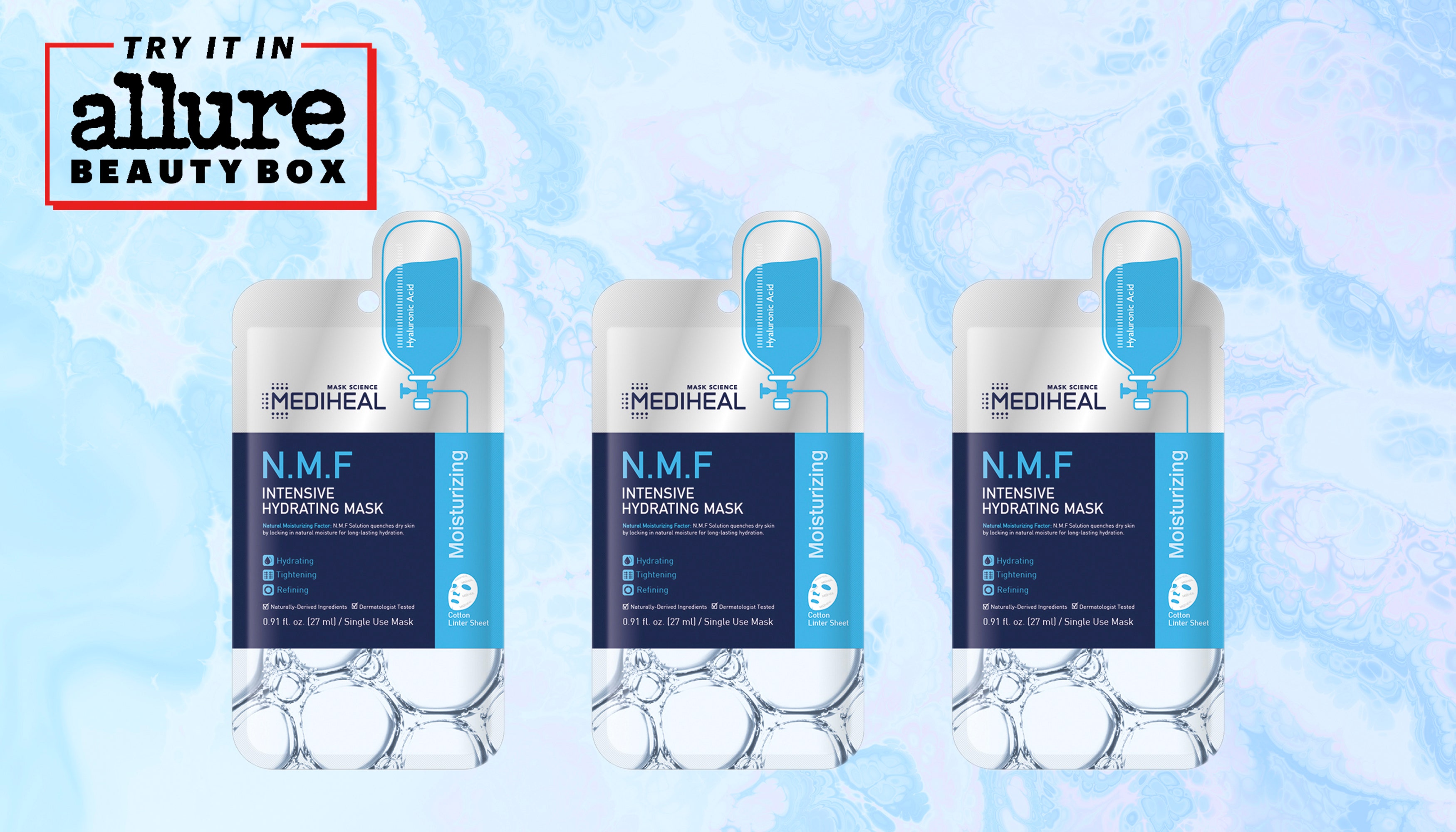 This Hydrating Mask is Made for Multi-Taskers 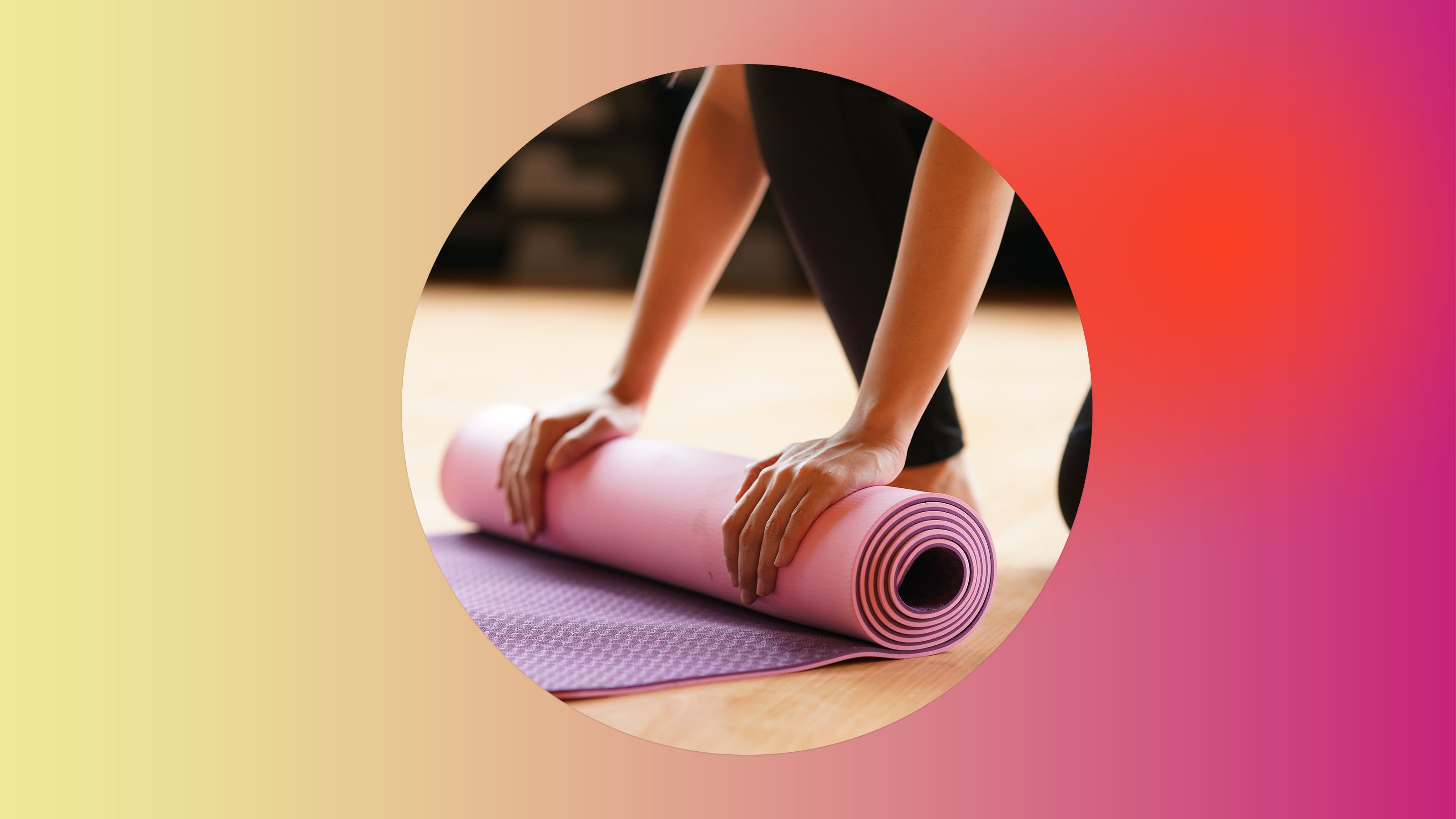 Why Working Out Can Give You a Migraine 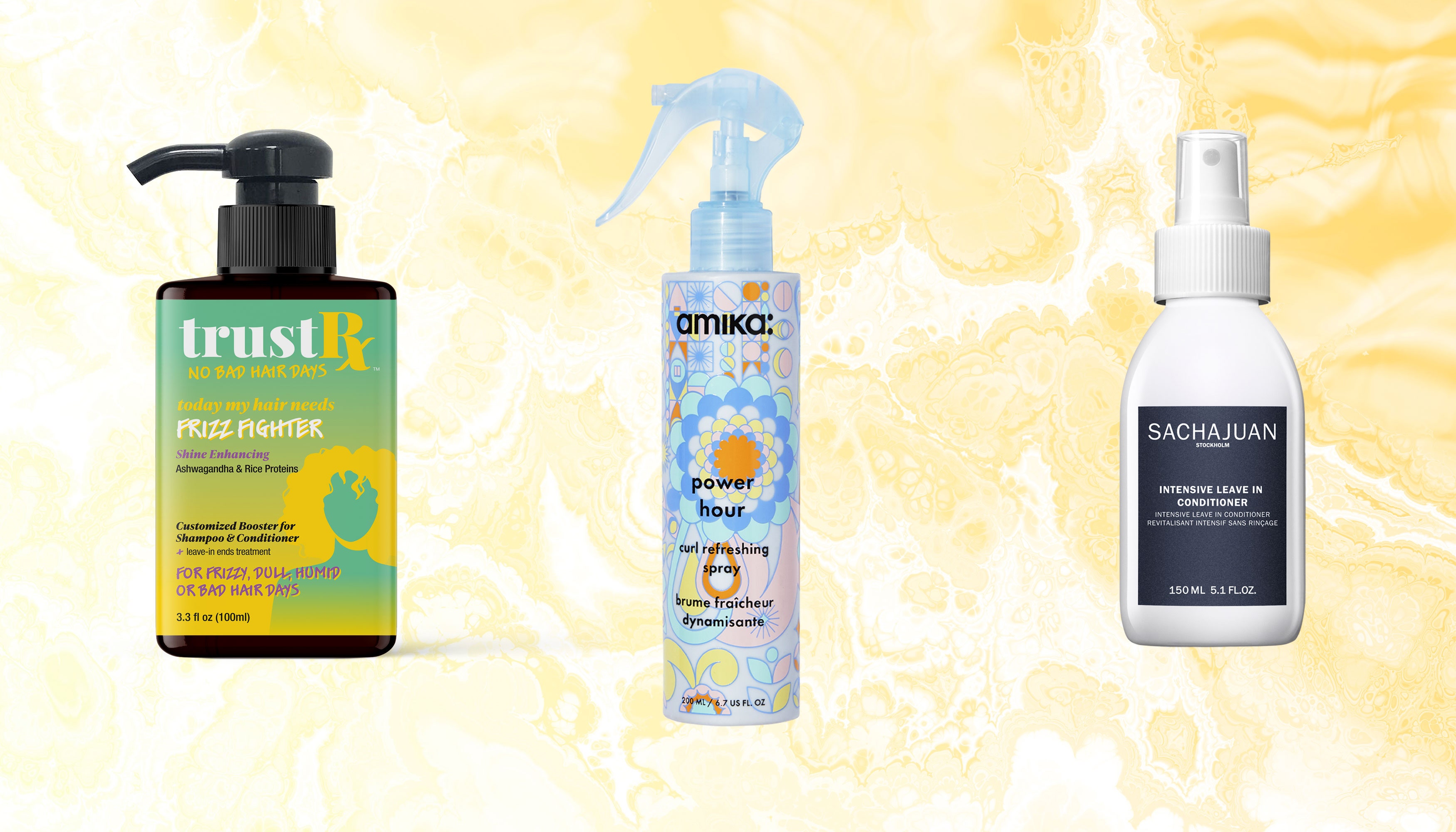 All the Best New Hair Products Launching in August